Showing posts from July, 2018
Show All

Positive Hope for Change for Victims and Survivors of Clergy Sexual Abuse with Archbishop of Melbourne, Peter Comensole - A Survivors First Impressions : By Mairead Ashcroft 31/7/18 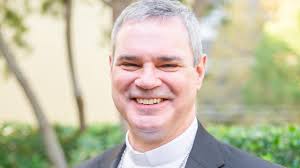 Yesterday was Archbishop Peter Comensoli's first official day in Melbourne in his position as Melbourne's ninth Archbishop of the Catholic Church after replacing Archbishop Hart, a very unpopular and destructive representative as far as Survivors and Advocates are concerned . On his first day, Archbishop Peter chose to prioritize a one and a half hour, emphathic meeting with six survivors and their support people as his first duty in his role as Archbishop of Melbourne. Directly following his meeting with the survivors, was a meeting in which I was involved. Members consisted of six Advocates who have strong knowledge about the Melbourne Archdiocese and are able to offer reliable information about how childhood sexual abuse/rape, and victim disrespect, neglect and everything else, can and does perpetuate within the archdiocese and how drastic change needs to be made. We likened the Melbourne Archdiocese to a Hotel filled with rats with fleas and beds with bed bugs that ne
2 comments
Read more

Beginner’s Body Scan Meditation - Try this meditation practice to relax your body from head to toe: By Elaine Smookler

Five Common False Beliefs About Trauma - These misconceptions may be impeding your recovery : By Mary C. Vance, MD 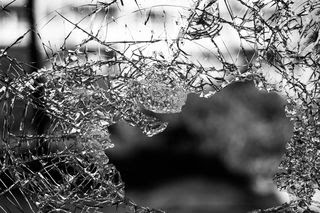 Schooling the World - A Lost Peoples : By Carol Black. A fascinating examination of the impact of imposing Western education on mass globally and the lack of appreciation for fading cultural wisdom.

Blood moon: lunar eclipse myths from around the world : By Daniel Brown 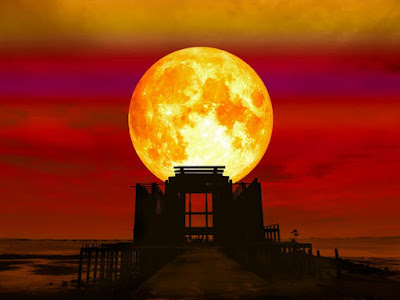 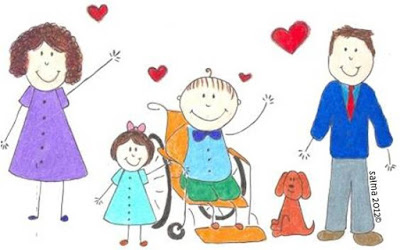 How to Talk to Your Kids About Death - When your child asks about death, it's often difficult to find the right answer. Providing a safe space that allows kids to explore their feelings can help ease anxieties—for both them and yourself ; By Heather Grimes

The Importance of a Breakdown : The School of Life

While We Sleep, Our Mind Goes on an Amazing Journey Our floodlit society has made sleep deprivation a lifestyle. But we know more than ever about how we rest—and how it keeps us healthy :By Michael Finkel 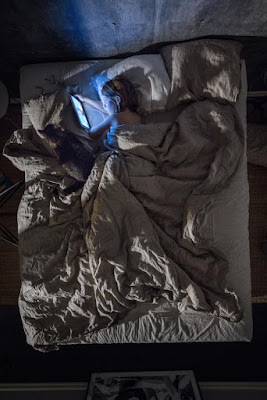 Is Your Dog Perfect? No? Neither is mine. So why do we have that expectation? : The American College of Veterinary Behaviorists 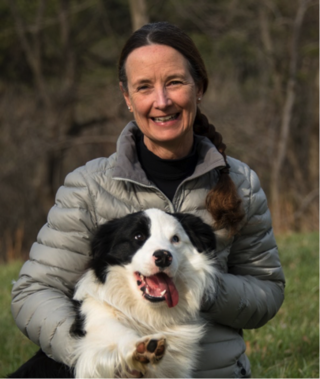 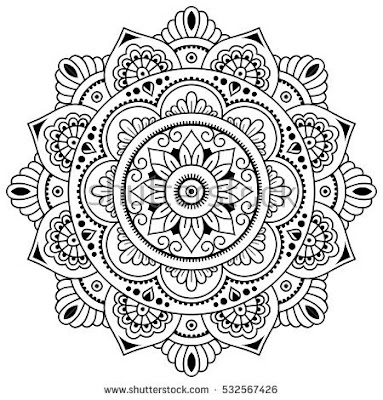 How Mindfulness Works to Break Bad Habits Habits are formed and strengthened as we journey through a continuous loop seeking to satisfy our urges. Here's how to break the cycle. By Judson Brewer 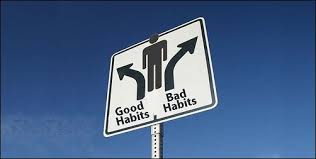 Longboard Pyrography - I have discovered the art of burning things (Pyrography). I burn all sorts of things using a variety of heat sources. My focus is to vitalize old materials, like the Phoenix from the flame. This stunning work by Mai Neal flows with the energy that I aspire to reach with practice. 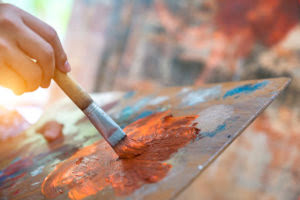 The Psychology Of Projection: 8 Feelings We Transfer Onto Others : By A Conscious Re-Think 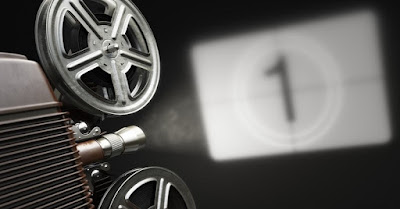 Where Joy Hides and Where to Find It : By Ingrid Fetell Lee

How to Overcome Your Perfectionist - Tendencies Not comparing yourself to others opens the door to enjoying what you are doing : Toni Bernhard 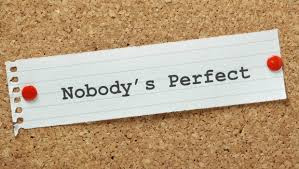 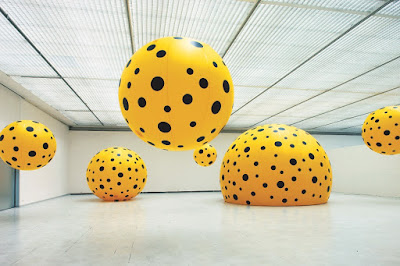 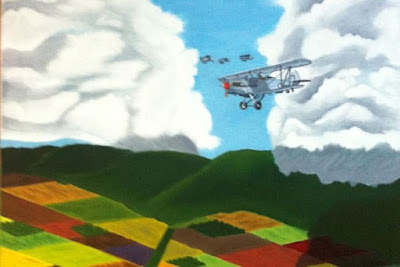 No, You Don’t Have a Disorder. You Have Feelings : ByLisa Marchiano 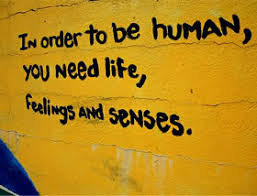 What Happens in the Brain During Trauma? By Lifemodel.org 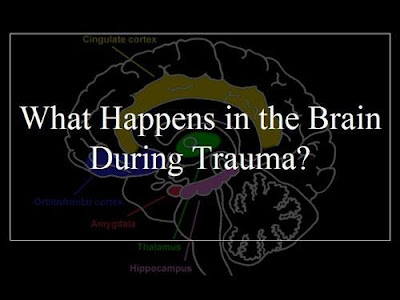 Learning to Love Dogs in Kigali - Rwandans are embracing dogs as pets in spite of the country’s dark canine history : By Alexandra E. Petri 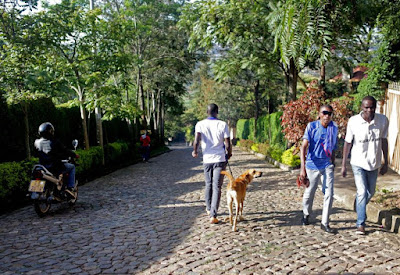 There is More than One Kind of Intelligence : By George Monbiot 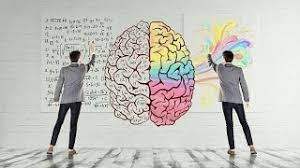