Showing posts from August, 2015
Show All

7 Myths About The Brain You Thought Were True

Think Prevent - Motivating men and women to work together to prevent men's violence against women. I was privileged to attend a workshop today with Think Prevent where we explored strategies to intervene safely when we encounter a violent, manipulative and otherwise disrespectful situation. 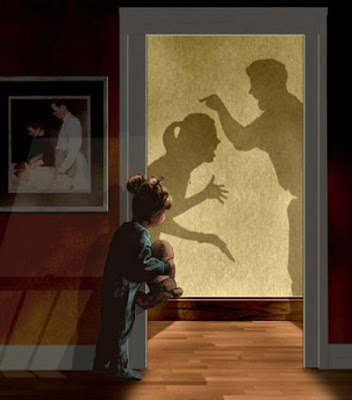 What a Hongi Means - from my neighbours in New Zealand, this is a very beautiful and moving traditional greeting from the Maori people. I have had this greeting and experinced it as an intimate connection not only to the person sharing but to the earth and universe and everything known and unknown.

An artist struggling with his own anxiety gives mental illness a monstrous, illustrated form to shed light on an often invisible problem. 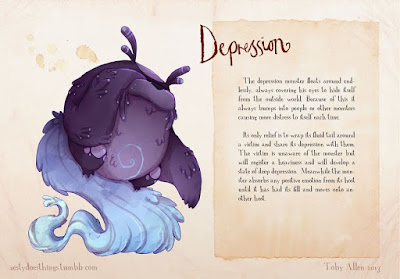 7 Ways Childhood Adversity Changes Your Brain. Jackson Nakazawa "Early emotional trauma changes who we are, but we can do something about it." I have also researched this phenomenon using my own life experiences and found very similar results. I created art work about my experiences

10 Odd Emotions You May Have Experienced: For example, That desire to go back in time and talk to your younger self has a name. 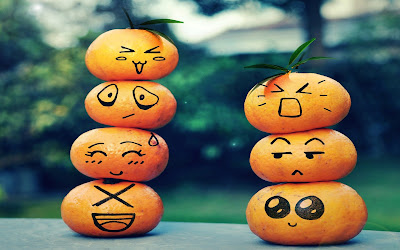 Mental illness — Confined by the tentacles of social stigma "I find that popular media plays a big role in informing the general masses and shaping opinions, so imagine my frustration as I watch films where orderlies dressed in white from head to toe subdue a patient in a straitjacket or scenes where doctors use shock treatments as punishment."Posted by Filza Hussain, M.D. 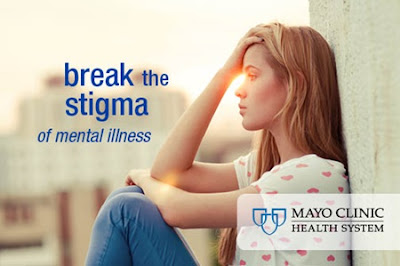 History of the Devil - This is my 666 th post so I thought this documentary would be appropriate.

Why I Think Exercise is Bad for You, by PAUL CULLEN, PH.D. "Using exercise as a displacement activity has serious consequences." 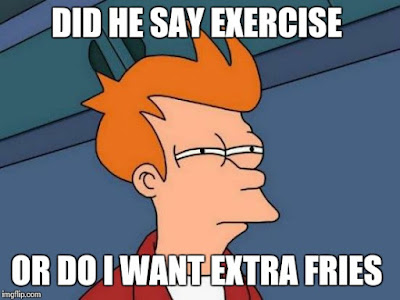 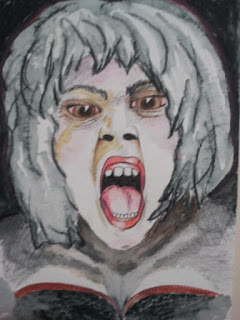 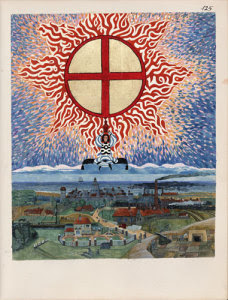 Why Fewer Toys Will Benefit Your Kids - "Toys are not merely playthings. Toys form the building blocks for our child’s future. They teach our children about the world and about themselves." A a mum of 7, I found true merit in this article. In following a similar philosophy I have raised emphatic, inquisitive and awesome human beings. 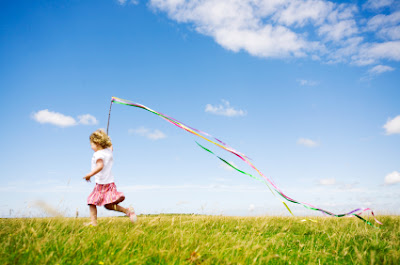 How Awe Makes Us Generous : A new study finds that feeling small in nature makes us more generous to other humans. 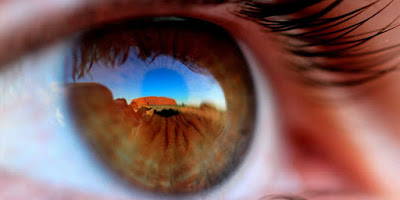 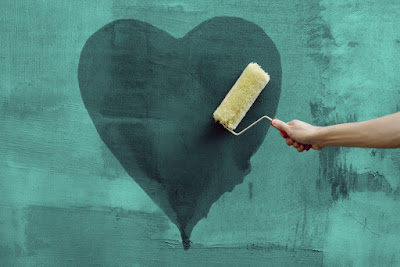 Experiencing the after shock of jailing my childhood sexual abuser. Mairead Ashcroft 19/8/15 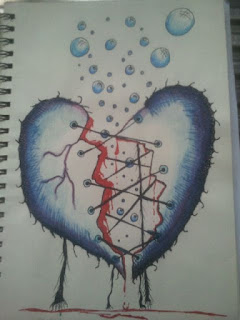 I don't quite know what I was expecting but the enormity of overwhelm is almost too much to bare. I am tired all the time, I am carrying somatic pain and I am plagued by invasive memories.   "Fixing the Heartache" When I sleep  I get no rest. When I dream They are not sweet. When I cry  I feel no relief. When I eat I am not sustained. When I drink My thirst is not quenched. When will I sleep with rest? Where will I find sweet dreams? Who can relieve my tears? How can I fill this emptiness? When you watch a film or read a book about someone facing the criminal courts system as the victim and wins, the story often ends with the good guys smiling. I am fortunate to be one of the few survivors of historical sexual abuse whose perpetrator was sentenced for his crimes. I can only imagine how my mental state may have been if my 16 year battle resulted in no conviction. It may surprise you to read that despite the positive outcome, I am stru
Post a Comment
Read more

Meet Your Second Brain: The Gut How what's going on in your gut could be affecting your brain.

Adult colouring books seem to be everywhere at the moment. Colouring can be a relaxing and creative process and I enjoy the process. Sadly, I have noticed. in my opinion, some irresponsible labeling on the book covers which are claiming to offer Art Therapy and Mindfulness tools. " According to Jo Kelly, president the Australian and New Zealand Arts Therapy Association .... adult coloring books are no replacement for an in-the-flesh art therapist." 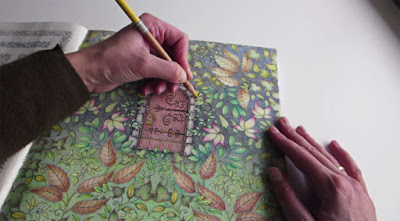 How to silence negative thinking - It is all too easy to fall into unhealthy patterns of thought, but visualising your inner critic can help 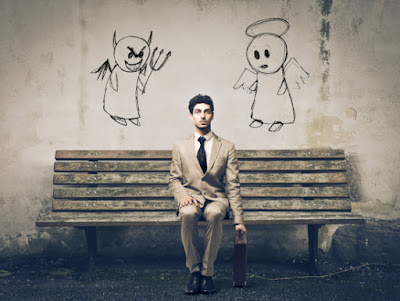 Jokes about childhood sexual and other abuse, is it ever OK? Mairead Ashcroft 12/8/15 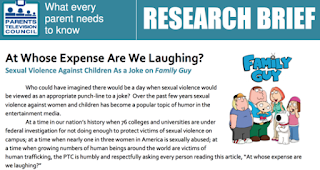 I was recently a guest speaker and MC to raise money and awareness for women and children affected by sexual exploitation and slave tafficking. I was stunned by the response of some in the audience. Before the presentations began, two people suggested independently that sex exploitation, slavery and trafficking only happens in non-English speaking countries and another suggested that it can't be that bad for them because they get fed and housed where they might otherwise be homeless. Another suggested that because there are plenty of abuse victims around, that it's not that bad because they are in it together. After an emotional presentation where all artists removed their masks and shared their souls, I was asked the question , "What do I think about the Celebrity abuse charges on children and women?" He specifically mentioned Rolf Harris and Bill Cosby. I said that I rarely pay attention to the magazines and tabloid news. I shared that I hear enough about abuse i
Post a Comment
Read more

Empathetic People Have Physical Differences in Their Brains, Study Finds : Compared to people who have a logical reaction to people’s emotions, empathetic people, or those with a strong emotional reaction to others, are found to have denser grey matter in specific areas of the brain. 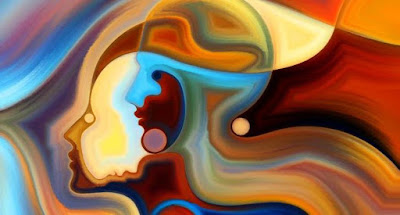 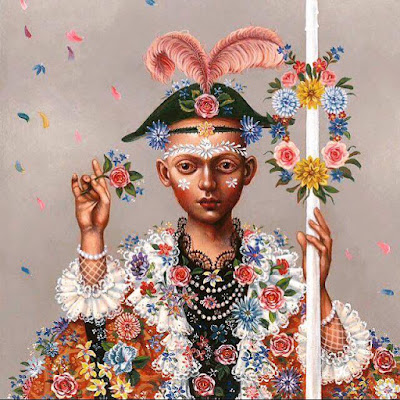 Making time to go outside on a nice day also delivers a huge advantage; one study found that spending 20 minutes outside in good weather not only boosted positive mood, but broadened thinking and improved working memory… 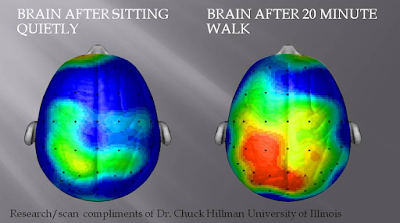 Little Jimmy - "Hi, my name is Ben... I'm a teacher and this is a beat poem I wrote about the education system that escalated... I put some music to it, made an animation and this is it."

I was honored, inspired and delighted to be the Master of Ceremonies at last nights Hero's Journey Collective Exhibition. All money raised will be given to the Art2Healing Project in Nepal to encourage emotional integrity to women and children rescued from sex slavery. In Australia, survivors of rape and sexual abuse have the opportunity and are encouraged to carry no blame for crimes committed against them. "Sadly in Nepal, survivors are treated with less dignity than a rag." Carla Van Laar, Art2Healing Senior Director 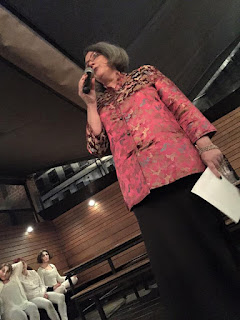 http://melbournepress.com/2015/08/02/healing-the-victims/ The positive energy  from the   300 plus audience engulf the room We are greeted by the sounds of Crystal  singing bowls The Artist prepare for their collective an individual Hero's Journey expressions in movement
Post a Comment
Read more

Today is my Birthday!!! Yeah, we all have them, but this one is special. It is more exciting than my 13th, 18th, 21st and 50th put together. It is my first birthday that I have not had the fear and dread of the impacts of my childhood sexual abuse hanging over my head. 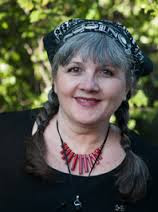 It was only 13 days ago that Bernard Joseph Hartman was sentences to 2 years jail for sexual abuse crimes committed against me and 3 others when we were children.   http://tenplay.com.au/news/melbourne/2015/7/24/paedophile-catholic-brother-jailed I am 51 years old today. I have not enjoyed a birthday since I was 8 years old, 43 years ago. Every year that passed reminded me that Hartman may be abusing other children. It would sicken me to the core. I often spent my birthday with stomach pain and headaches. On my 33rd birthday I was hospitalized with severe migraine. Particularly over the past 16 years, whilst undergoing the legal process of having Hartman arrested, I have been plagued by feelings of anger and doubt that any form of protection would ever occur for potential victims. Hartman is now in an Australian jail and is on the National Sex Registry. My intention now is to insure that he be placed on a similar registry when he returns to the United States in two years tim
Post a Comment
Read more

Carl Jung’s Psychological Diagnosis Using Mandalas: Mandala is like a design that triggers something within us, a sacred geometry in which we recognise our self and our place in the cosmos. It is an ancient and fundamental relationship from which we have strayed and the mandala is the key that can help us return to it. Especially, when the inner self is challenged by ego, harmony has to be restored. 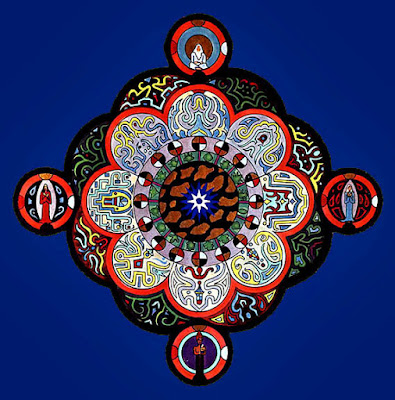 10 Surprising Facts About Loneliness Pangs that attack your body in ways you never expected. 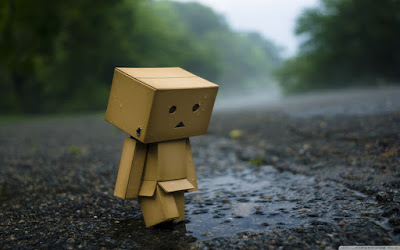 I am honored to be the Master of Ceremonies at this Unique and worthwhile event. There are still some tickets available for this awesome event to raise much needed funds to rescue women and children from being scooped up by sex slavers. The recent earthquakes in Nepal have created a situation of homelessness for many people in the location. Sadly this is seen as a profitable opportunity for those who use the misfortune of others for their own gain in the most heinous ways. The money raised at this event will go to the Arts2Healing. The Art2Healing Project who work directly with the victims.

There has been a swell of interest in TRIBE Transformation Support Group for Adult Survivors of Childhood Sexual Abuse. I wish to confirm that this group is not only for survivors of institutional abuse. Our group is open to all survivors as long as you are over 18.Please feel free to share. Sadly and astonishingly, 1 in 3 females and 1 in 6 males have been victims of childhood sexual abuse in Australia. Our next group will be held on Wednesday 12th August 7 - 8.30pm 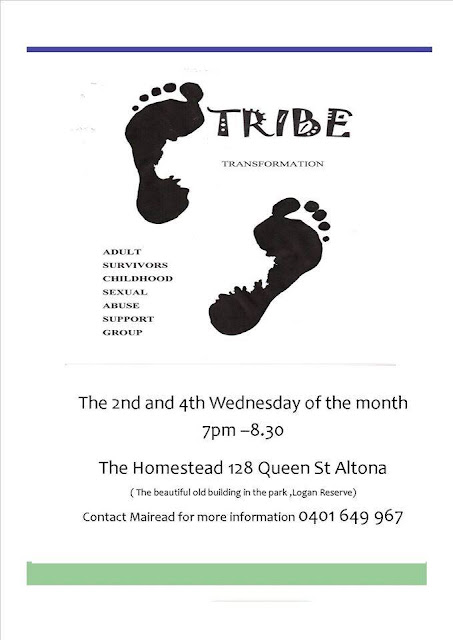 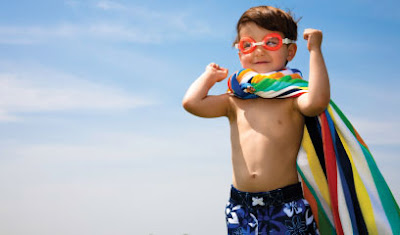 Mirror Neurons & Bucket Fillers - The mirror neuron system plays a key role in our ability to empathise, socialise and communicate our emotions. 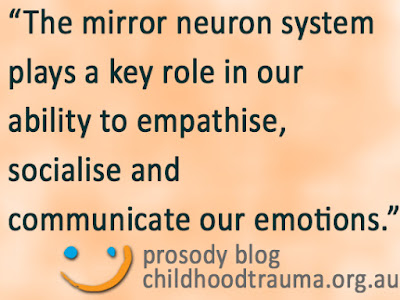