- March 08, 2020
I am very fortunate to have had access to an education and the ability to work while raising my 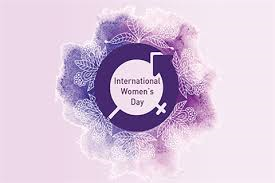 family. I am grateful for being in this privileged position. I am no longer reliant on any other person for my welfare, housing or happiness and am lucky to share my life with a supportive husband. We are fortunate that we have healthy children who are now beautiful and intelligent adults.

Life was not always so blissful for me. In the past, I have battled sexism, and blatant workplace bullying, domestic violence, poverty and abuse. I am lucky enough to live in a city where health care, the legal system and social security are available to those in need. I also have the literacy and computer skills needed to follow the procedures to access the services. There are now, finally better social services, literacy and interpreter services available to assist those in need but a whole lot more needs to be done, particularly around computer literacy and access for services.

Other women, here and abroad, are not so fortunate. Australia's rural areas need a great deal of work  and Aboriginal health care, education and legal systems need more input from indigenous people, particularly women. The poor state of gender bias in the world, particularly 2nd and 3rd world countries and other vulnerable communities affects the lives and livelihoods of women, children and the elderly in particular. The task of child care and care of the elderly is most often the duty of women in professional facilities. It is also traditionally expected that women will take on the carers role in their families globally, which restricts further employment, earning, promotion and further education opportunities for many.

Gender Inequality should not exist, but it does. Women were originally believed to be equal partners in the family and clan communities. Once humans changed, 12,000 years ago, from people who followed the herds and searched for food,  and settled into farming communities with property, women became a part of mans wealth. Wealth was passed down through the patriarchal system leaving women with no autonomy or hope for equality. Today, I still receive phone calls and emails where organisations want to speak to my husband about my business or property. Exasperating !

In my little home, I am blessed to be in a relationship with a man who is trying his best to remove past gender difference lessons that he has learned as a young man. It was not unusual to treat women as less important than men in his Australian upbringing. The same could be said for my Irish family up bringing. This is not so easy to do in a world where gender bias is rampant and often unconscious. For a man in his 60's he is far ahead of many of his peers. He is open to discussion, curious about how to make change in our little world and in our greater community and he raises issue of inequality when he sees it. The messages in his attitude and behaviours and conscious discussions, trickle through to the younger generations of men in his circle, hopefully creating a flow on effect.
My brother in-law is a shining example of a younger generation, non-gender biased male, and he is the father of two sons. If my sister and I are not in the middle of our own chat, we might join in, or just listen. It is glorious to hear some of the healthy conversations that they have in passing about relationships, violence, music lyrics, or movies. There is no talk of right or wrong or good or bad. The conversation is usually based on the consequences for all people involved in the topic. Bringing the unconscious into the conscious.  Imagine this happening on a global scale.

We cannot rely on men to make changes for us, even thought there are some really fabulous advocates out there for us. We need to be our own best supportes because we are the ones who understand the finer nuances of the dilemmas. It can often be the insipid, almost invisible tones, comments, energies behind attitudes and intentions of gender bias that slip through board meetings, lunch room chats, and general conversations that feed this unfair phenomenon. Speak up when you hear and see it. Try reversing the gender target and point out how little sense it makes. Maybe then, the penny might drop.

Popular posts from this blog 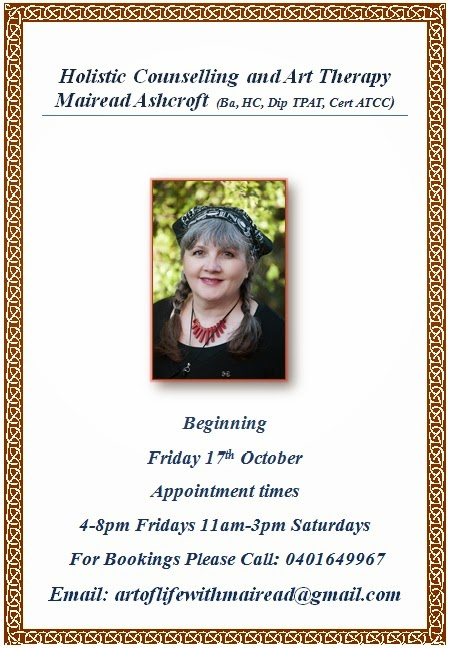 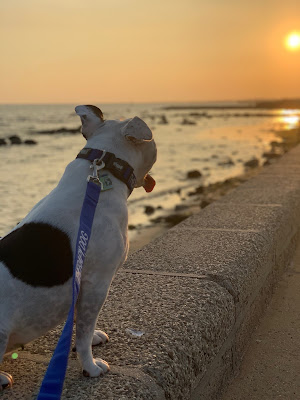 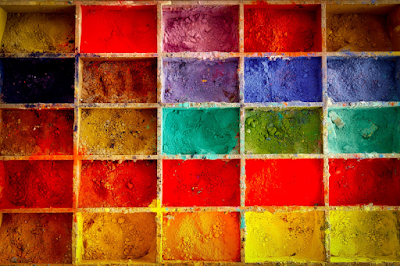 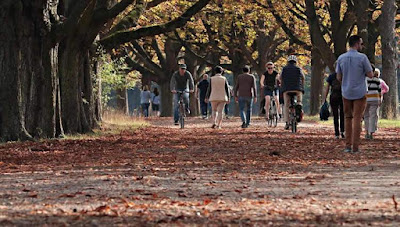 Mary-Anne Johnston, Jungian Analyst, Internal Family Systems training Working with our inner Parts “IFS is more than a therapeutic technique. It is a conceptual framework and practice for developing love for ourselves and each other.“ Dick Schwartz 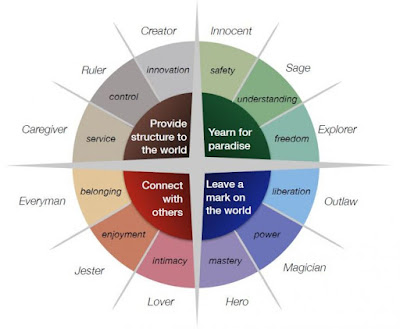